King James I of England was a Black Man!

King James I of England 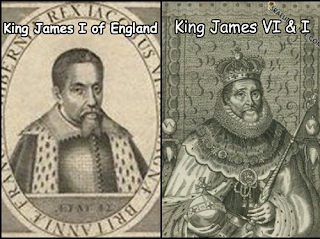 King James I of England, who authorized the translation of the now famous King James Bible, was considered by many to be one of the greatest, if not the greatest, monarchs that England has ever seen. Through his wisdom and determination he united the warring tribes of Scotland into a unified nation, and then joined England and Scotland to form the foundation for what is now known as the British Empire. At a time when only the churches of England possessed the Bible in English, King James’ desire was that the common people should have the Bible in their native tongue. Thus, in 1603, King James called 54 of history’s most learned men together to accomplish this great task. At a time when the leaders of the world wished to keep their subjects in spiritual ignorance, King James offered his subjects the greatest gift that he could give them. Their own copy of the Word of the Most High in English. James, who was fluent in Latin, Greek, and French, and schooled in Italian and Spanish even wrote a tract entitled “Counterblast to Tobacco”,which was written to help thwart the use of tobacco in England. Such a man was sure to have enemies. 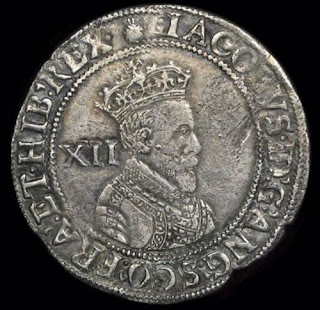 King James was a King of Great Britain France and Ireland. King James was a Black man and the King James Bible is named after King James I of England, who lived from June 19, 1566 to March 27, 1625. The Established Church was divided during this era. In 1603, King James called a conference in the Hampton Court in attempt to resolve issues. As a result, a new translation and compilation of approved books of the Bible was commissioned to resolve issues with translations then being used. For example, the Geneva Version contained controversial marginal notes that proclaimed the Pope as an anti-Christ. The leaders of the church desired a Bible for the people, with scriptural references only for word clarification or cross-references. 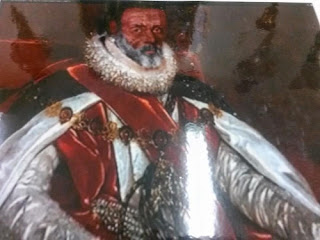 King James approved 54 scholars to work on the translation, and 47 worked in six groups at three locations for seven years, comparing to previous English translations (such as the Geneva Bible) and texts in the original languages. The new translation was published in 1611 and called the Authorized Version, because it was authorized to be read in the churches. It later became known as the King James Version. 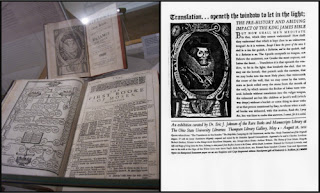 The King James translation had a significant influence on the English language and was widely accepted as the standard English Bible. Because of the project being overseen by King James and the care and precise attention to detail during this seven-year translation, the King James Bible was considered one of the most accurate translations in existence. 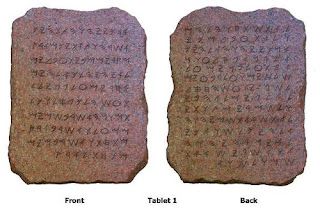 Edomities/ Gentiles are feeding us lies. They  started this whole lie and said King James was a homosexual. The one who started this rumour was Anthony Weldon, he wanted vengeance for being excluded from James court so In 1650, twenty-five years after the death of James, Weldon saw his chance. He wrote a paper calling James a homosexual. Obviously, James, being dead, was in no condition to defend himself. The report was largely ignored since there were still enough people alive who knew it wasn’t true. In fact, it lay dormant for years, until recently when it was picked up by Christians who hoped that vilifying King James would tarnish the Bible that bears his name so that most if not all would turn away from the most high Scroll/book to a more “modern” translation.
It seems, though, that Weldon’s false account is working because a lot of The Most High people refuse to read or get to know the book b/c of this elaborate and demeaning lie.

He was the first king to sit on three thrones at once which was Scotland, England and Northern Ireland.

The Apocrypha is in the Original 1611 Bible which is 14 books taken out by the Roman Catholic Church because it speaks of these Europeans putting up a false image of Christ.

They would use Pagan rites to destroy The Most High's people and teach a new religion on earth.

How the North American Indians got to the Americas.

So they set about removing it to try and deceive the masses saying that it is not spiritually inspired when it is and it is very prophetic.

Men that lived during the time of King James that proved he was not homosexual instead we are given names like Sir Anthony Weldon, Francis Osborne, Sir Edward Payton. 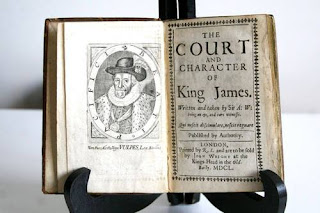 It might also be mentioned here that the Roman Catholic Church was so desperate to keep the true Bible out of the hands of the real people that it attempted to kill King James and all of Parliament in 1605. In 1605 a Roman Catholic by the name of Guy Fawkes, under the direction of a Jesuit priest by the name of Henry Garnet, was found in the basement of Parliament with thirty-six barrels of gunpowder which he was to use to blow up King James and the entire Parliament.

Why you ask would someone go so hard to not only kill a Homosexual KING but why would you go through these extremes to kill one of your own? would it be b/c he was gay? Doubt it. Would it be because he was white? Doubt it again. The only reason and sole reason is he was a man of color, black, NEGRO!!!! Also they hunted down James Son, if he was Gay why are they hunting down a Gay white man’s son.

Also King James and his wife had 9 children who were all BLACK!
The name James deprived from the Hebrew name lacob with in English the J was instated b/c in Hebrew there are no J’s it is a stated and given fact. If you look in the pic accompanying this post you see the name lacobus and the name Jacob in Hebrew means “hold the heel” let’s go deeper into the name. the name came into English language from the french variation of the late latin name: lacomus: a dialect variant of lacobus. 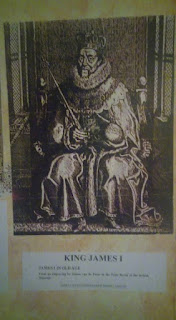 Yasharahla for all that don’t know we know is Jacob (Yahcob) in Hebrew that means he who holds the heel. In most Compact Bible Dictionary you will see that the name James means supplanter, Jacob(Yacob) was known as the supplanter and James means supplanter.
Genesis 27:36 36 And he said, Is not he rightly naed lacob? for he hath supplanted me these two times: hee tooke away my birthright, and behold, now he hath taken away my blessing: and hee said, Hast thou not reserued a blessing for mee?

Why go so hard for King James? For starters he was never white or gay. Second his father was from the tribe of JUDAH so that would make James what? The authorized King James Bible was written in 1611, a year after we the descendants of Judah, Benjamin and Levi were in enslaved 1612 a.d ya-ha-wa-dah/Judah the so called IGBO’s of Nigeria, west Africa, the Mandingo of Mali, west Africa, the Sehwi and the dynasty of Ghana. “so called African Americans.”
Also the ancient Paleo Hebrew Script I know you heard of the house of David, look up Isaiah 7:2 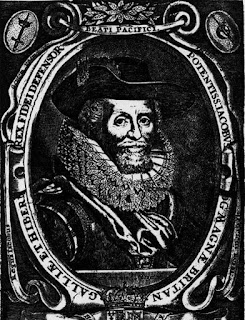